Get In Touch
Events

The opening of MUT 5

On January 24th, the fifth exhibition hosted by MUT has officially been inaugurated: Every Other Space comes about from the collaboration between curator Gregorio Magnani and artist Nicole Wermers.

Mutina showroom comes alive by presenting a wide selection of artists’ books, shown on a display made of coir which has exclusively been designed by Wermers. The setting aims to challenge rules and hierarchies of the traditional display, lifting coir from its usage as flooring (a low-value usage, according to the architectural canons) to the role of actual exhibition element.

From the book-manifest of Futurism, Zang Tumb Tumb, to artists’ books by Laura Owens, Wolfgang Tillmans e Andy Warhol, among the others, and up to the most recent experimentations, Every Other Space tells the liberating and disruptive encounter between artistic creativity and the book.

The exhibition will be open to the public until April 27th. We are looking forward to see you! 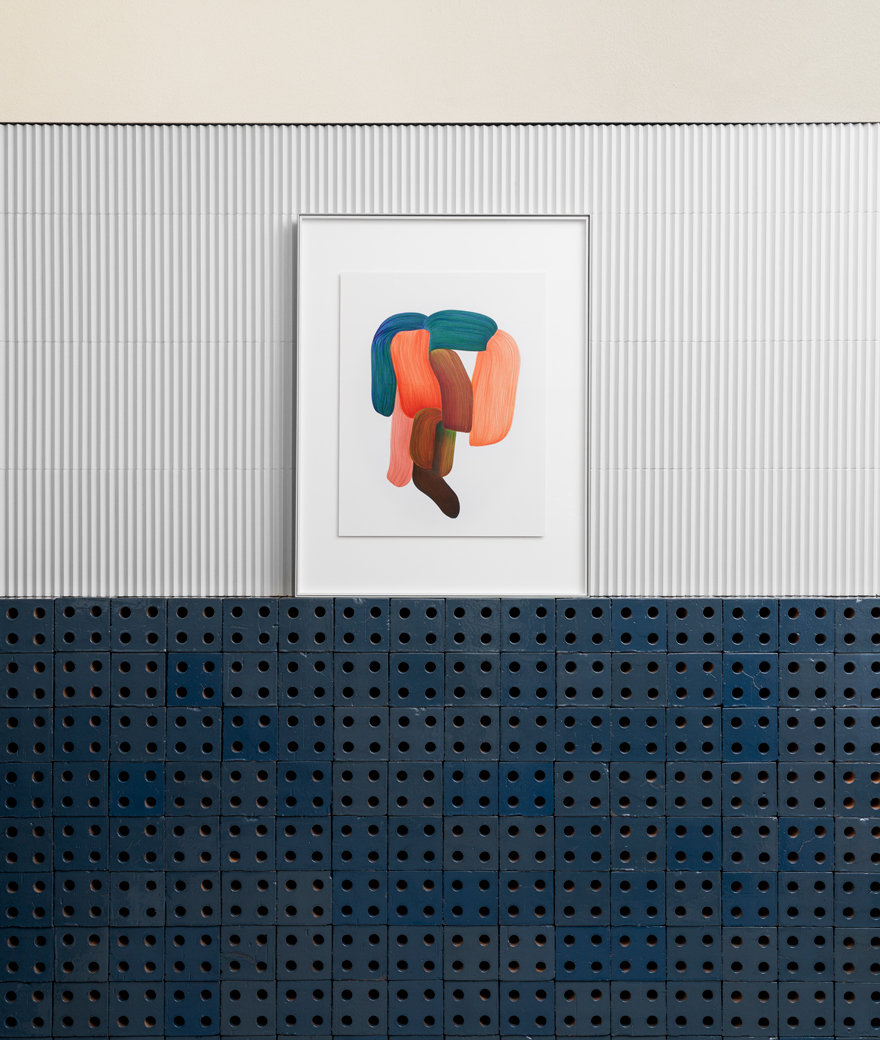 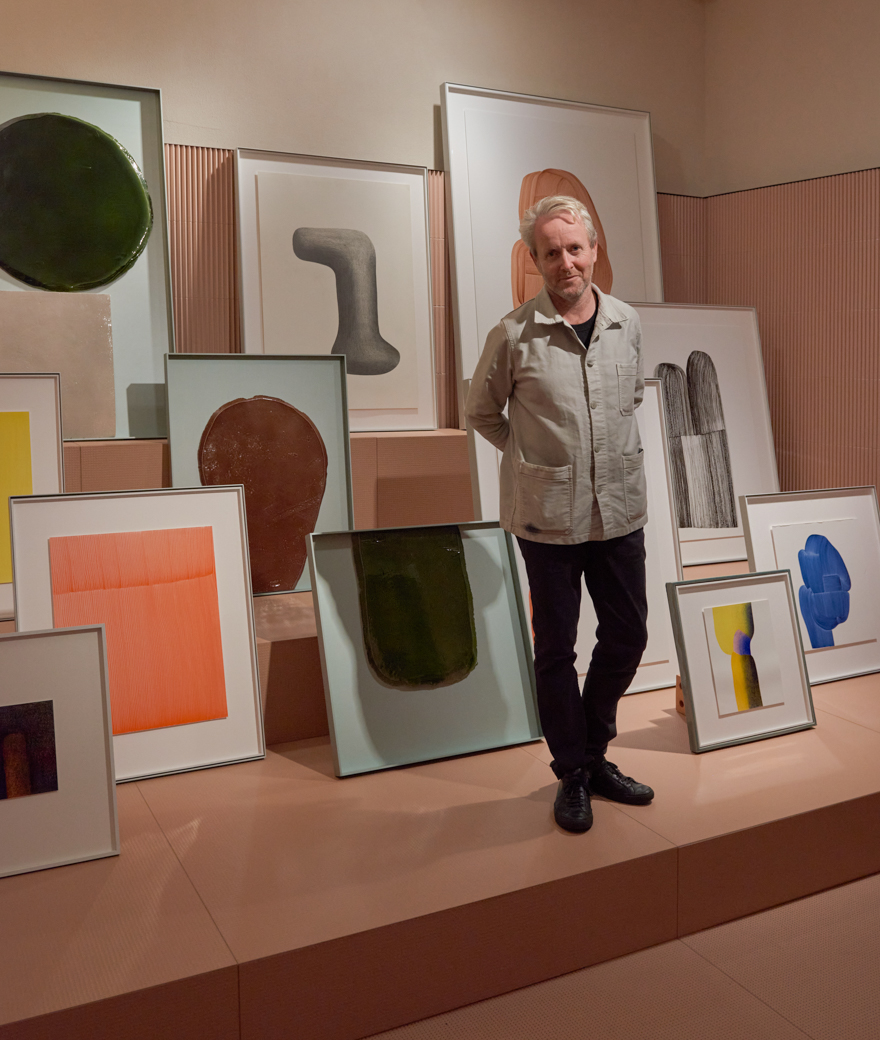 The opening of MUT 7 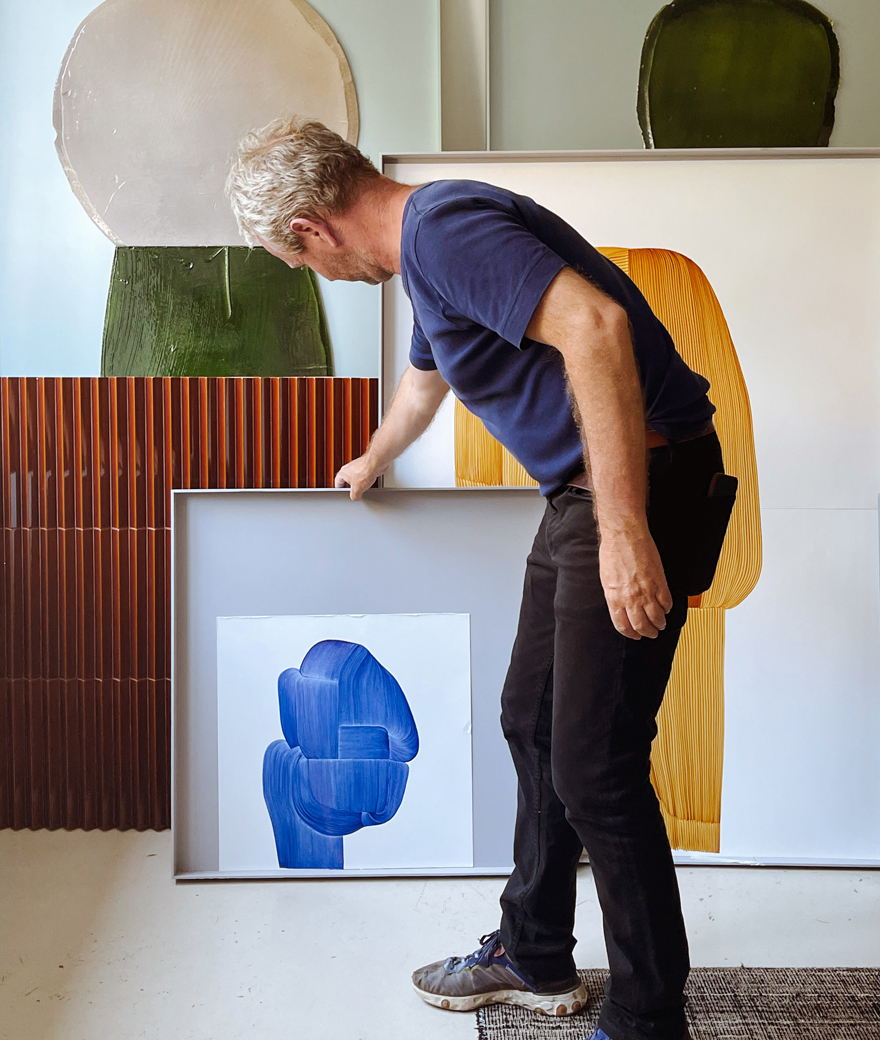 Ronan Bouroullec – The Sound of My Left Hand 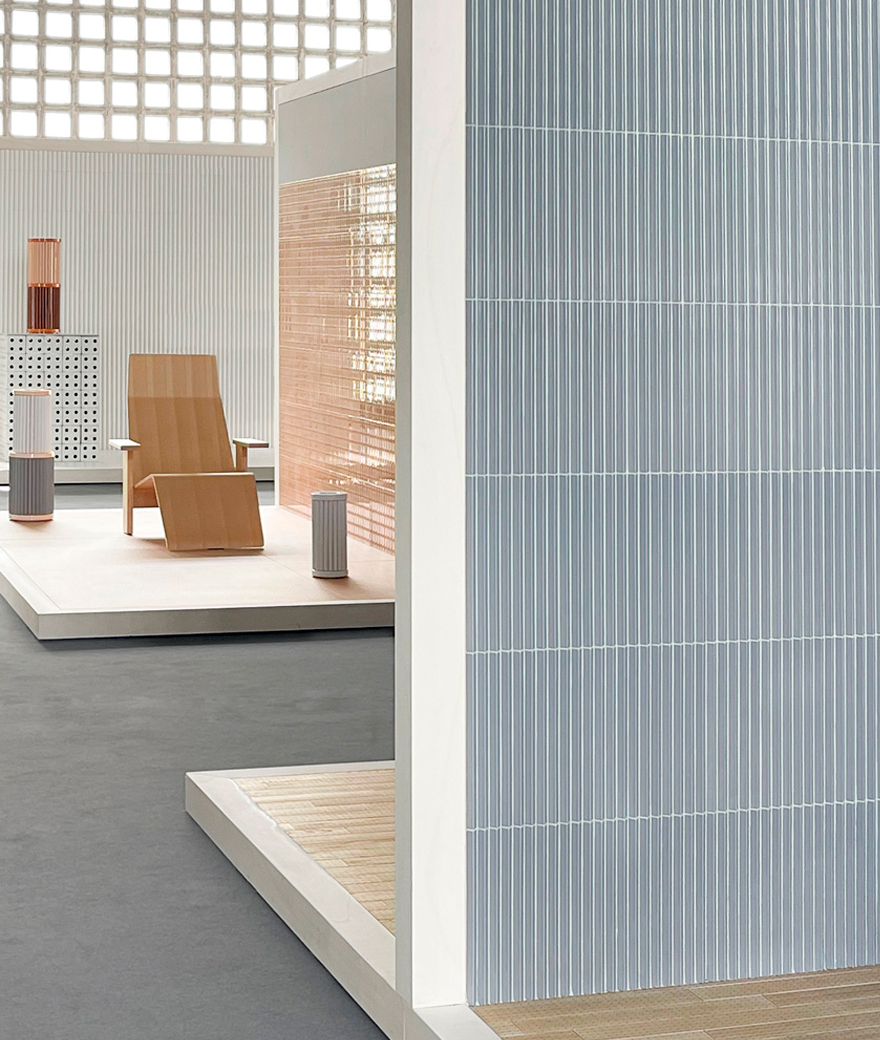 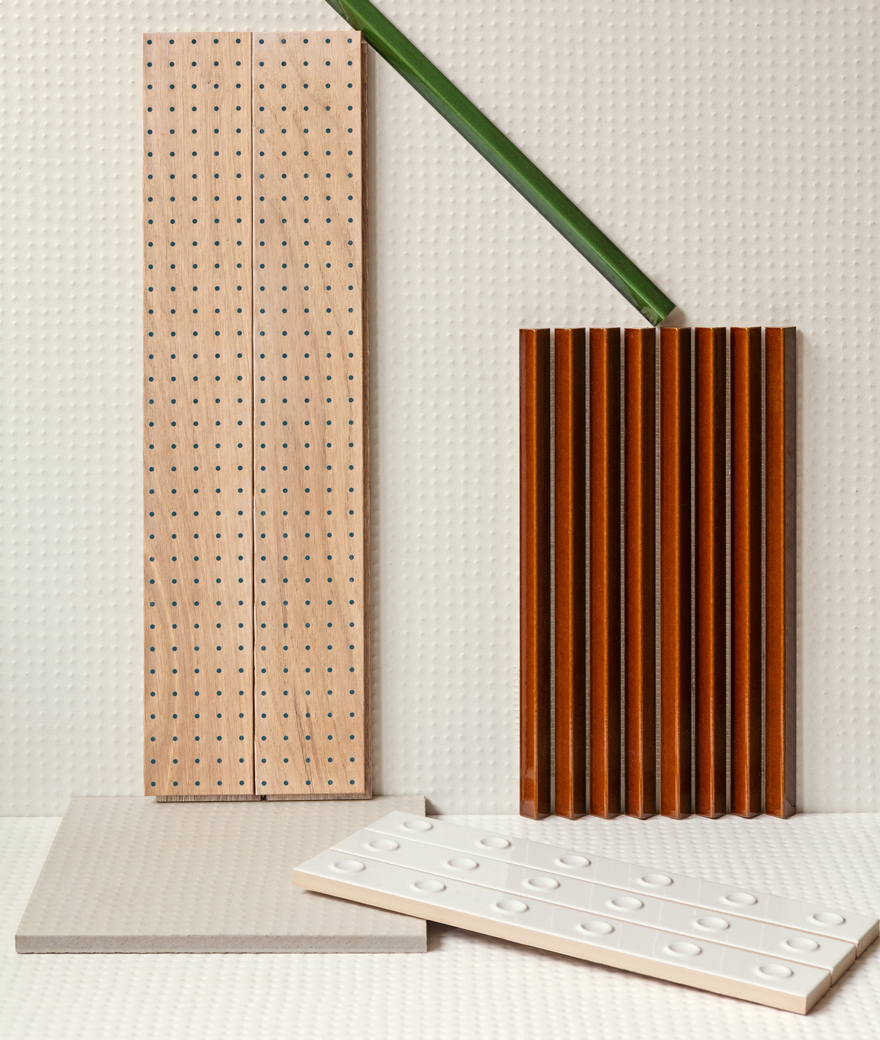 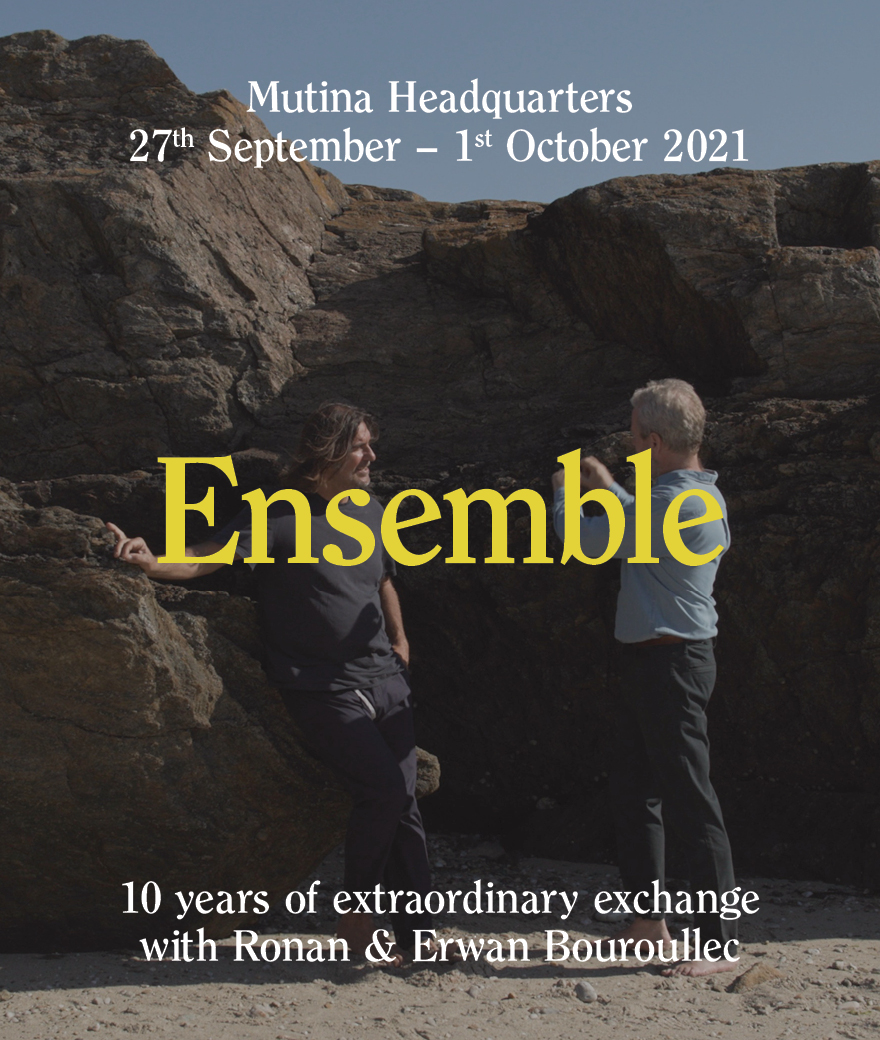