A talk with Sharis Alexandrian

You’ve been a Director at White Cube Gallery for more than five years. It’s one of the most famous contemporary art galleries and it has several worldwide dislocated venues. Would you like to tell us about your previous experiences in this field?

Before I moved to London, I was working for a while at Galerie Jerôme de Noirmont in Paris. It was quite a small gallery compared to White Cube, but it had a strong program and represented great artists such as Georges Condo, Francesco Clemente, Miquel Barcelo, Jeff Koons and many others. We had some really good times. I remember the organization of the Jeff Koons exhibition at the Château de Versailles in 2008… That was quite something! Before that, I was at Christie’s Impressionist & Modern Art department in Paris. This was the early 2000s, and in those days, the major auctions were the Impressionists while the contemporary sales were more marginal. The market has completely shifted since. Christie’s provided the best schooling in training my eye to read paintings and sculptures. Back then Paris was still a major hub of sourcing works for the London and NY auctions, hence we had a parade of Picassos, Matisses, Legers, Monets…

What fascinates you the most about contemporary art and its language? How did this passion begin?

I grew up in a family where everyone was good at either dancing, painting, sculpting or playing a musical instrument, so art has always been part of our lives when growing up between Beirut and London. Actually, I was the only person in my family who initially took a different path and started studying public international law! Then in 1997, I was in London and walked into Sensations’ at the Royal Academy; Damien’s (Hirst) shark suspended in formaldehyde; Jake and Dinos Chapman with their child mannequins with the genitalia grafted onto their faces; Sarah Lucas, Jenny Saville, Rachel Whiteread… That was my turning point. I went back to Boston, quit public international law and started from scratch studies in Art History and then Art Management. I guess I always knew I wanted to work in a field where there is strong commentary about the society we live in. International law might have been one way, however working with artists is definitely more passionate and is closer to my heart.

White Cube is not just the name of the gallery, but it also represents the ideal space where to exhibit a work of art: basic and spotless. What if you have to think about an unusual setting? Which characteristics would it have?

True. Contemporary exhibitions in a white cube space are very prevalent. However, I do also particularly enjoy experiencing contemporary art in settings such as the Palazzo Fortuny in Venice. The contradicting aesthetics between the space and the art gives a very different reading to the contemporary art than if it is was exhibited in a white cube. It is such a shame that Palazzo Fortuny will no longer hold any exhibitions. Their final show, Intuition, curated by Axel Vervoodt and Daniela Ferreti was outstanding.

I remember the organization of the Jeff Koons exhibition at the Château de Versailles in 2008… That was quite something!

Do you remember the first time you get in touch with Mutina?

Very vividly. Massimo was looking for a very specific Tracey Emin neon sculpture; a beautiful work entitled “Those who suffer Love”. It was difficult to find it, but he was determined.

What impressed you the most about our company?

I call it the 2 Ps… Passion and Perfection, it is the ethos of Mutina.

White Cube attended FIAC 2017. Mutina took part at the event as well, with This is not a Prize, the annual award which is part of the Mutina for Art project. This year it was assigned to Jochen Lempert. Are you familiar with his work? What do you think about it?

I think it is a fantastic initiative by Mutina to support and recognize emerging artists with this prize. Creativity is the key element that artists and Mutina share. Jochen Lempert is a photographer who is unfortunately still unknown to many outside the museum circles. His work is unique and impressive: exploring the properties and materiality of the photographic image, as revealed in its developing and printing processes. I think he is still quite underestimated and his work needs further recognition.

Do you have a favourite Mutina collection? Why?

That is a difficult one to answer. How could I? I cannot pick. I personally have a minimal taste myself… I find the Folded designs by Raw Edges ingenious, but then there is Patricia Urquiola’s Bas-Relief collection which have a slight Moorish inspiration and yet are stunningly minimal, which I love. I really cannot choose.

We also know about your great passion for traveling. Which is your next stop?

Dallas on the 5th of February, then off to Mexico City.

The contradicting aesthetics between the space and the art gives a very different reading to the contemporary art than if it is was exhibited in a white cube. 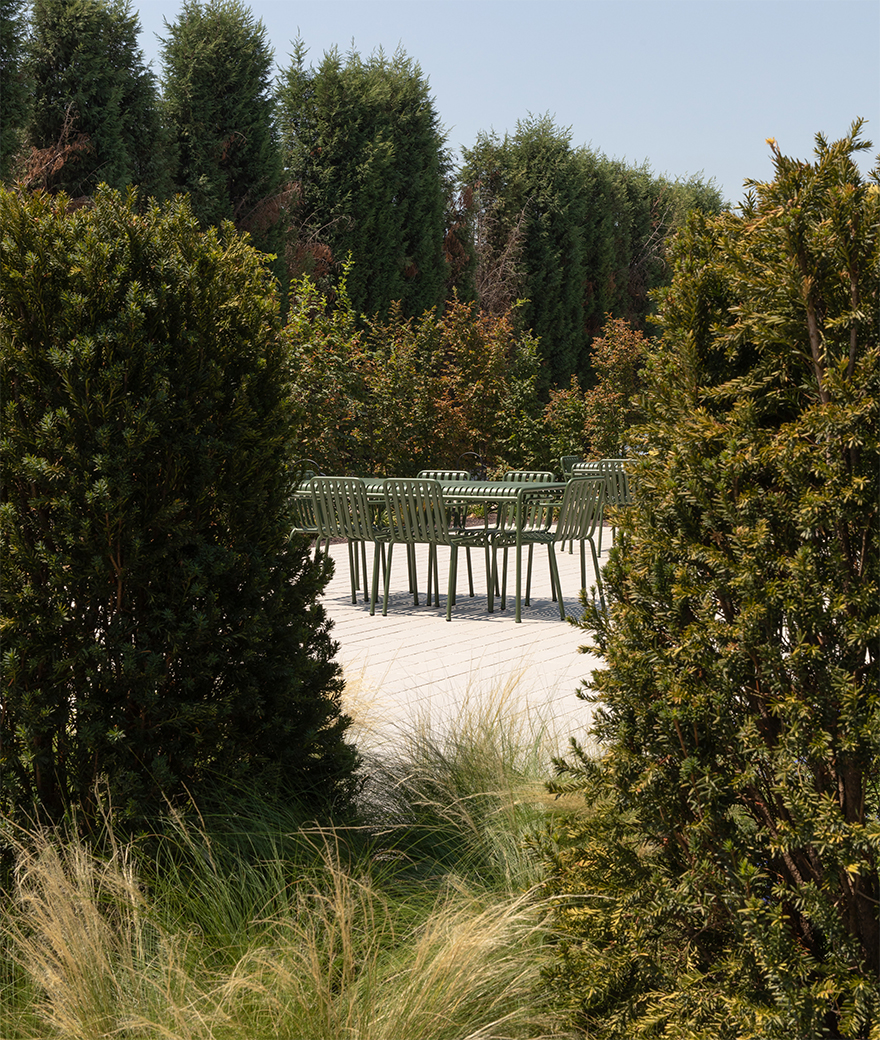 A talk with Flavio Pollano 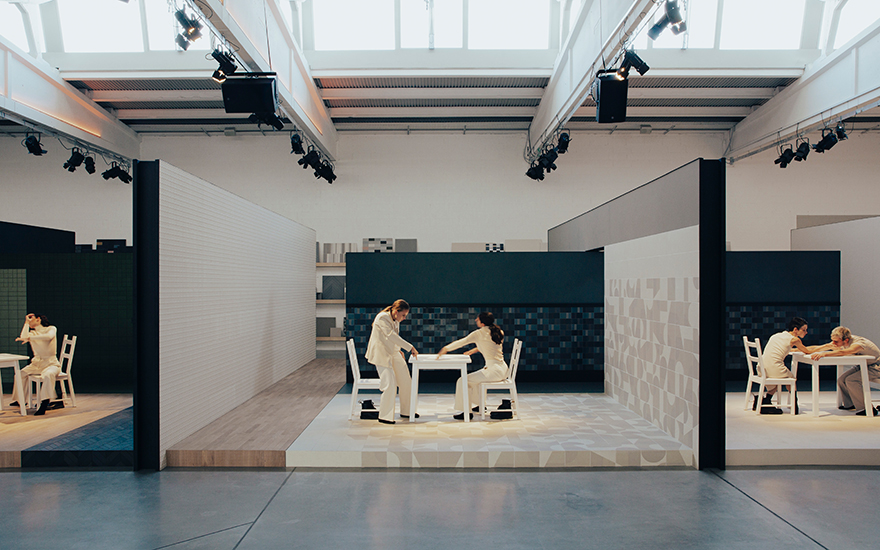 A talk with Fernando Melo 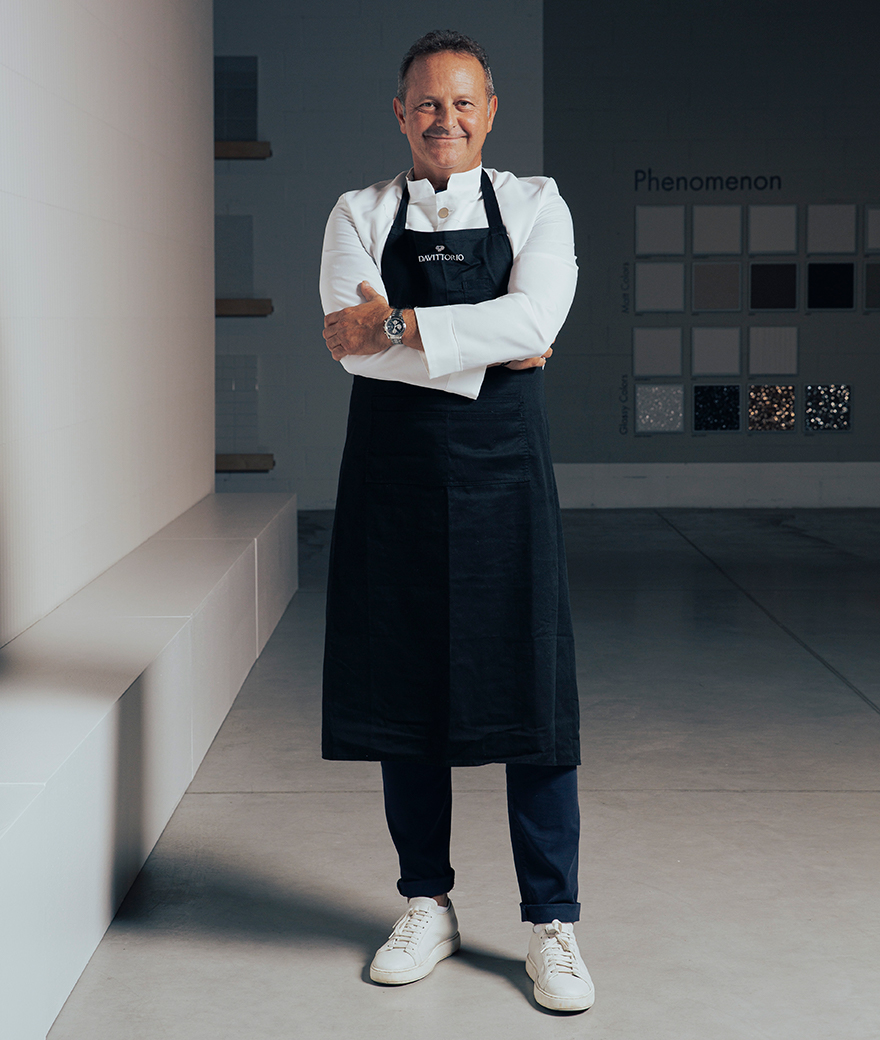 A talk with Francesco Cerea

A talk with Vincent Van Duysen 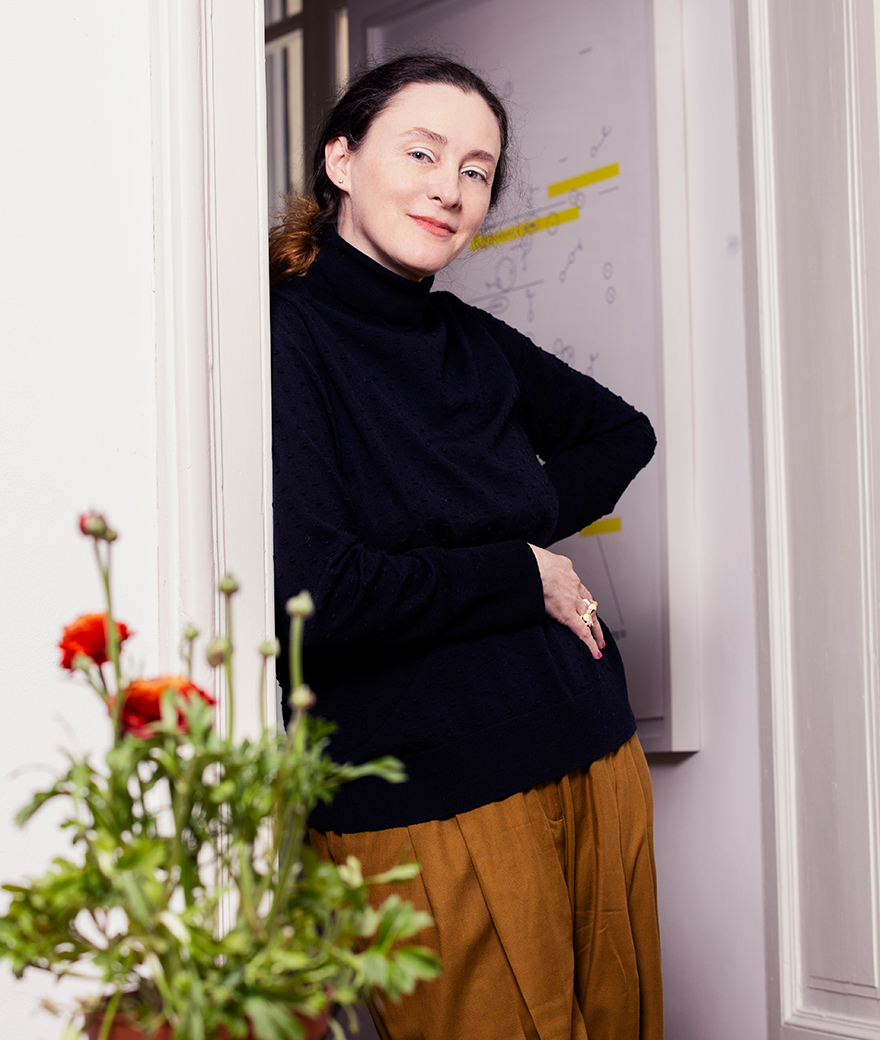 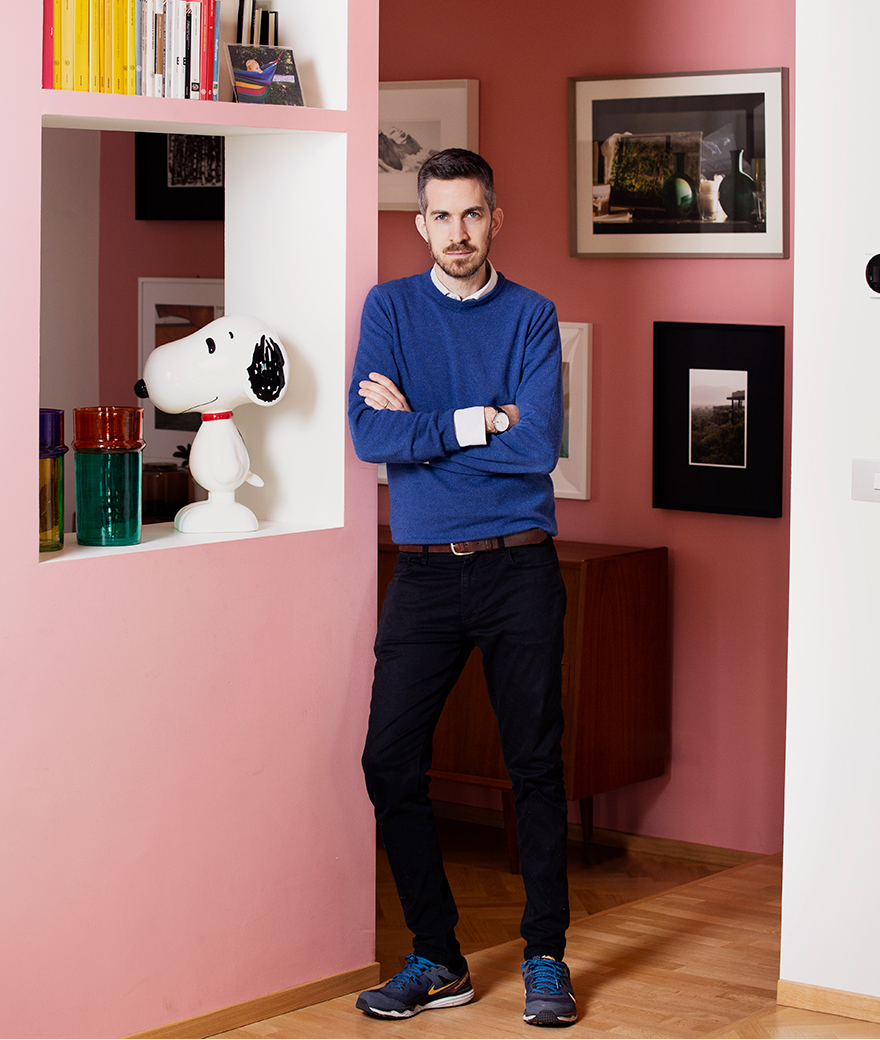