Get In Touch
Journal

The new La Rinascente in Rome has been inaugurated in Rome’s historical centre, in Via del Tritone, almost 150 years after the Milan one.

A complex and fine work of restoration emphasized not only the structure, but also the historic context of the eight-story building: in fact, the -1 floor hosts the Acquedotto Vergine, a precious architecture dating back to the Ancient Rome, which still powers some of the most important fountains, such as the Trevi one, and transforms the setting in a real archaeological site.

The renovation project was entrusted to architect Paolo Lucchetta, who chose to use Tex on the third floor pavement, and studio Lifschutz Davidson Sandilands, that opted for the pigeon version of Mews for the Food Hall.

Thanks to the wide offer of luxury boutiques and gastronomic proposals, the panoramic terraces from which admiring the whole city and the innovative design, the new flagship store is open to endless evocative and heterogeneous stimuli, that make it a point of reference for citizens and tourists. 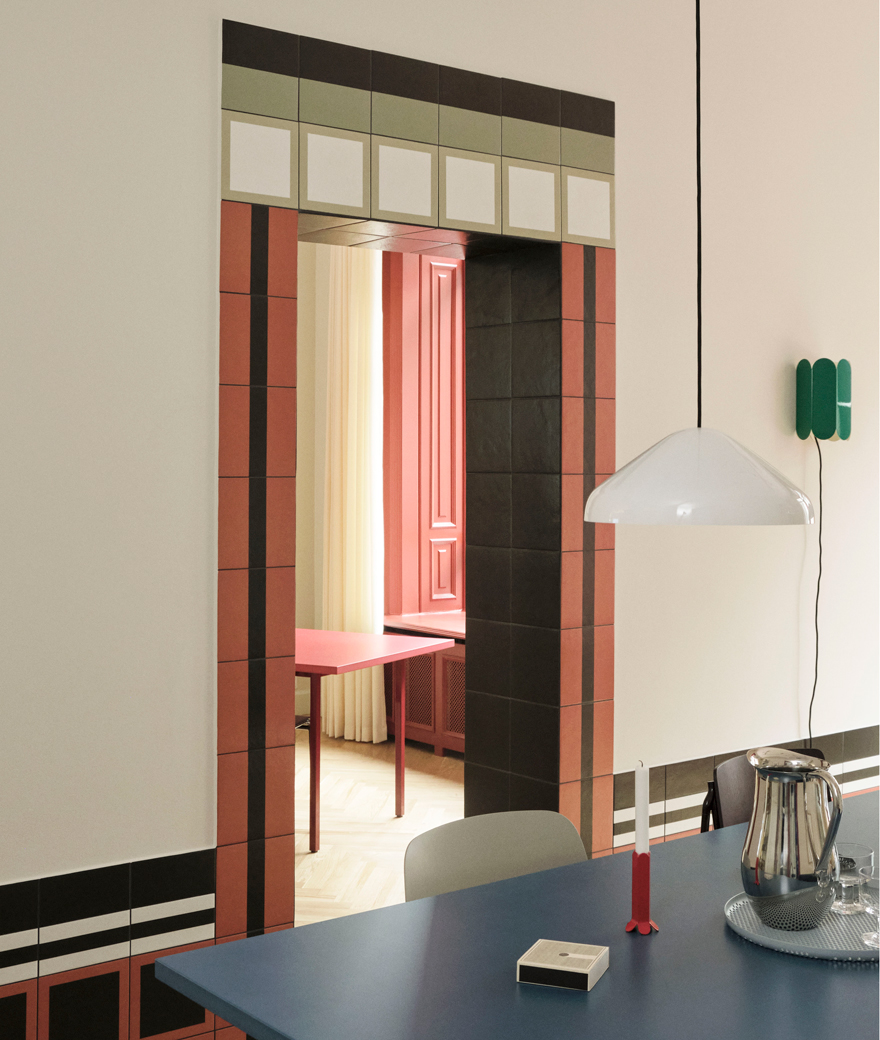 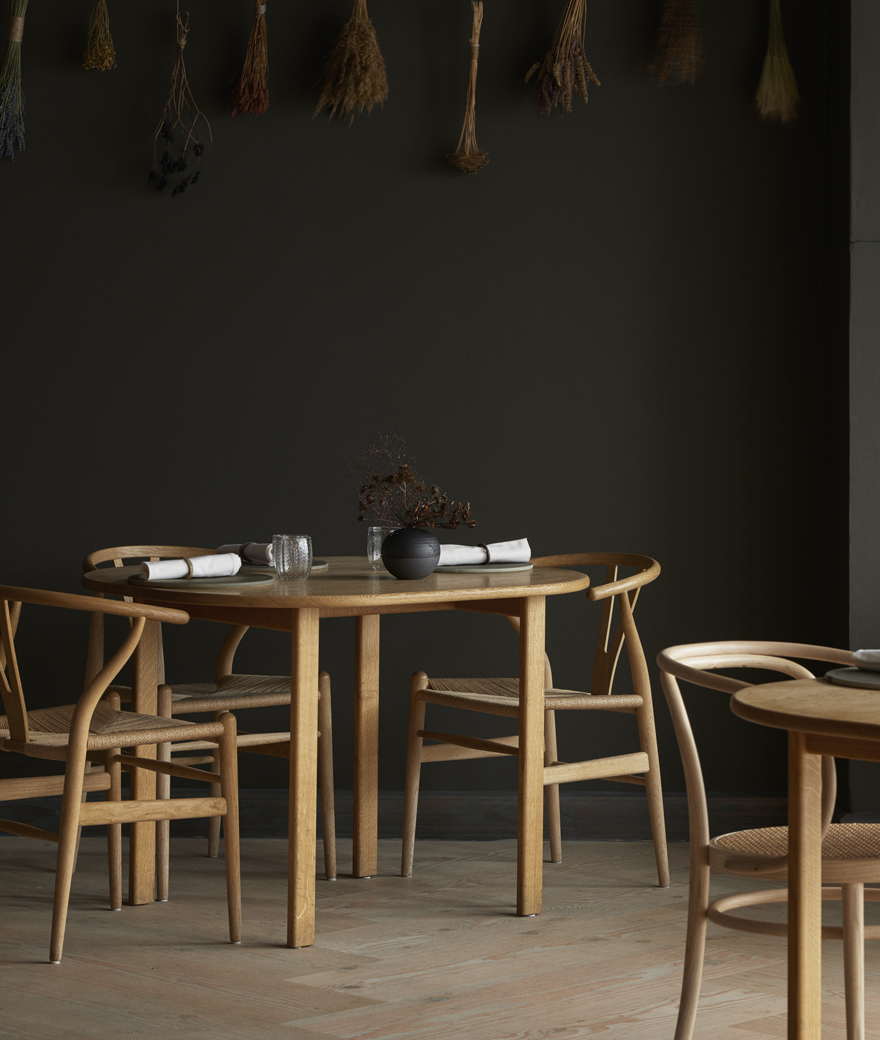 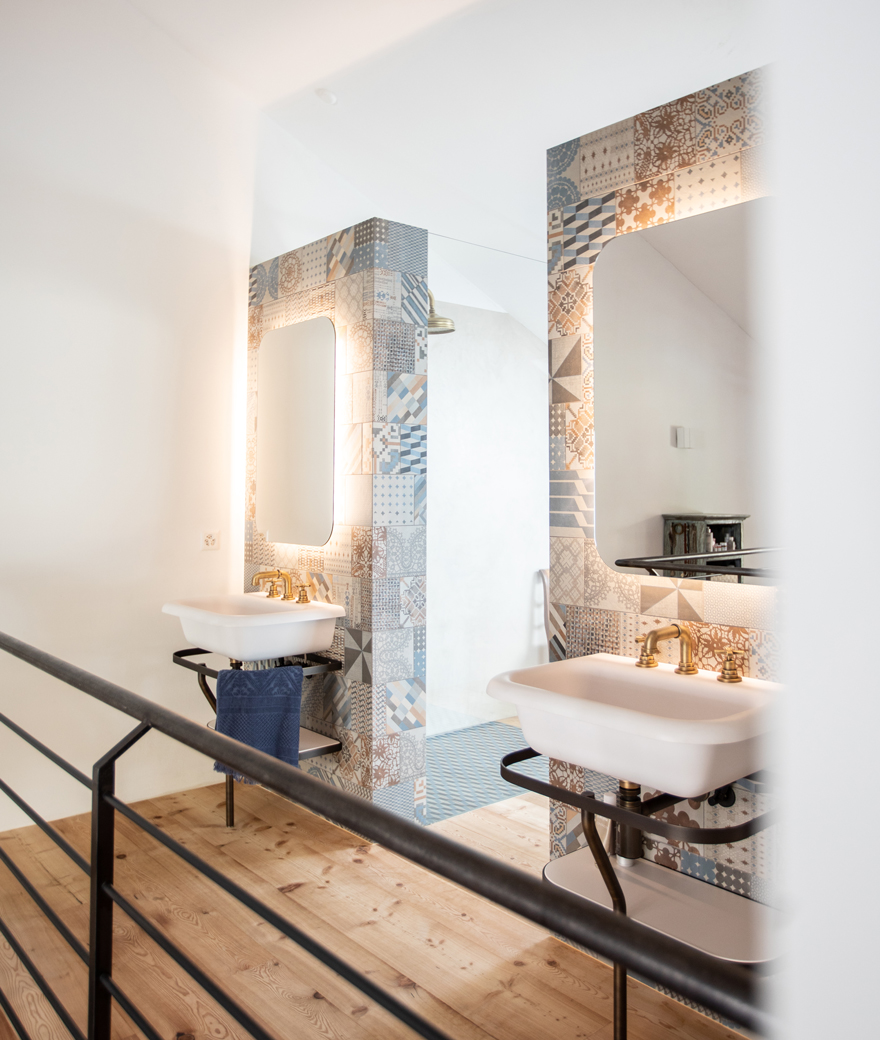 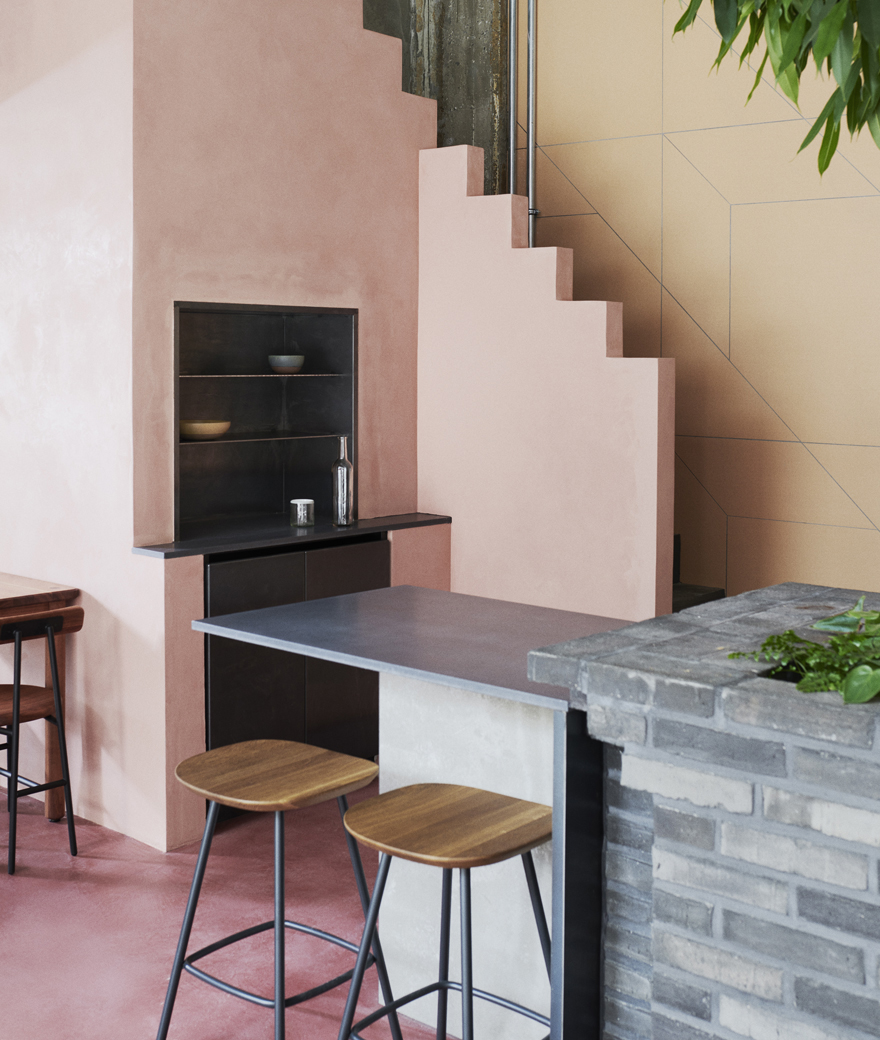 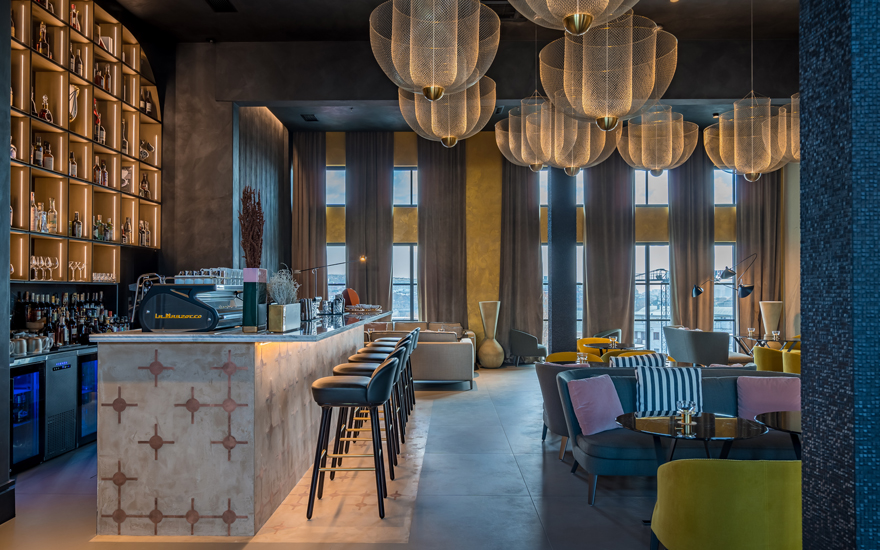